What is Obsessive Compulsive Disorder? Causes, Symptoms, and Treatments

Despite common misconceptions, OCD is not about being tidy. This blog discusses OCD, its symptoms, causes, types, and treatments from a scientific approach. 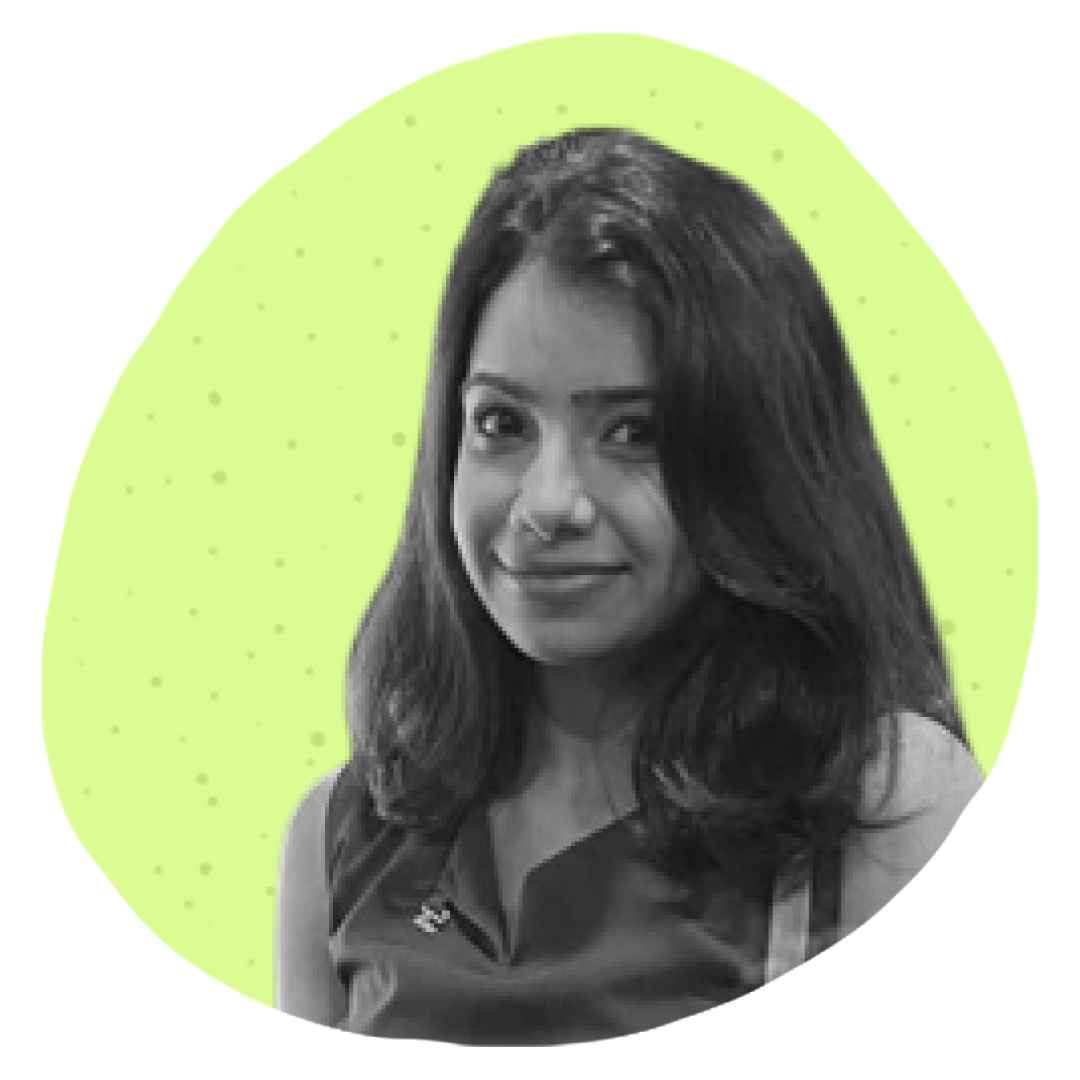 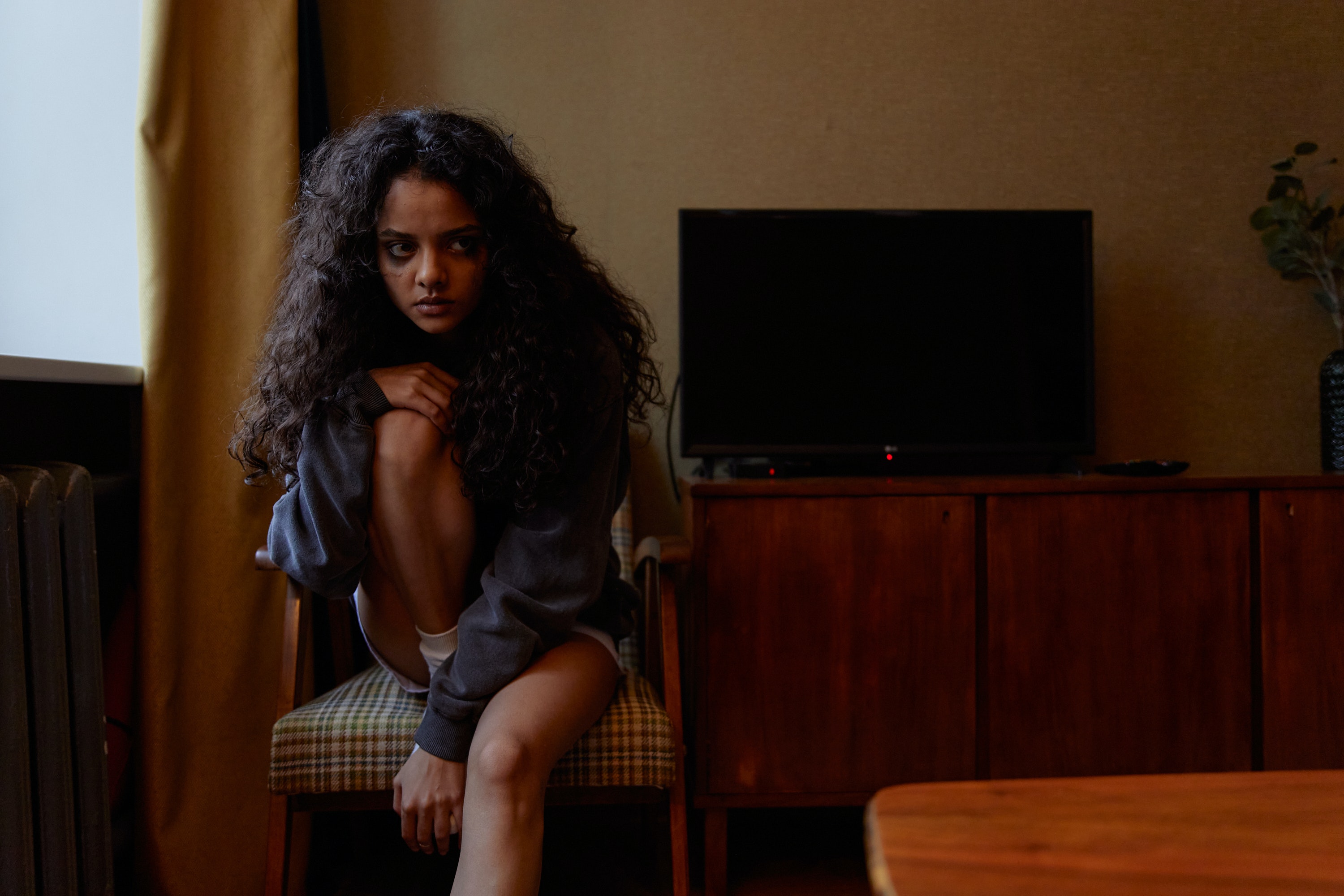 Obsessive-Compulsive disorder (OCD) is a chronic mental disorder. It is characterised by patterns of obsessions and compulsions that disrupt personal, interpersonal, and professional aspects of your life.

Obsessions are recurring, uncomfortable thoughts and can turn into severe irrational fears. When faced with them, you are left with two choices - (a) suppressing the anxiety-inducing thoughts or (b) relieving them through repetitive, compulsive behaviours.

Let us now take a detailed look at the symptoms of OCD.

What are the symptoms of OCD?

People suffering from OCD generally show symptoms of both obsessions and compulsions. However, each of these groups of symptoms can exist individually too.

Obsessions are a series of unwanted and intrusive thoughts, urges, or images you cannot stop, in spite of trying your best. These thoughts may or may not lead to compulsive behaviours; either way, suppressing these can cause significant anxiety and distress. Often, obsessive thoughts are not rooted in reality and do not have a traceable cause.

Despite varying from person to person, these thoughts display certain common themes:

Compulsions are behaviours carried out to neutralise the anxiety caused by obsessions. These can also include avoiding situations that trigger particular obsessions. Compulsive behaviour is usually time-consuming, preoccupying, and interferes with your schedule.

These can, over time, turn into routine behaviours that you must practice to avoid anxiety. These behaviours are called ‘rituals’, examples of which include religious practices or bedtime routines that a person has to practise repeatedly.

What are some causes behind OCD?

The causes of OCD, like most other mental disorders, cannot be attributed to a single factor. Listed below is a range of factors that can contribute to OCD.

What are the different types of OCD?

Based on its symptoms, OCD can be classified into four types.

Can OCD be treated?

While OCD can be difficult to live with, professional help can make it manageable. The most common OCD treatment options include:

You can learn more about psychiatric meds here. 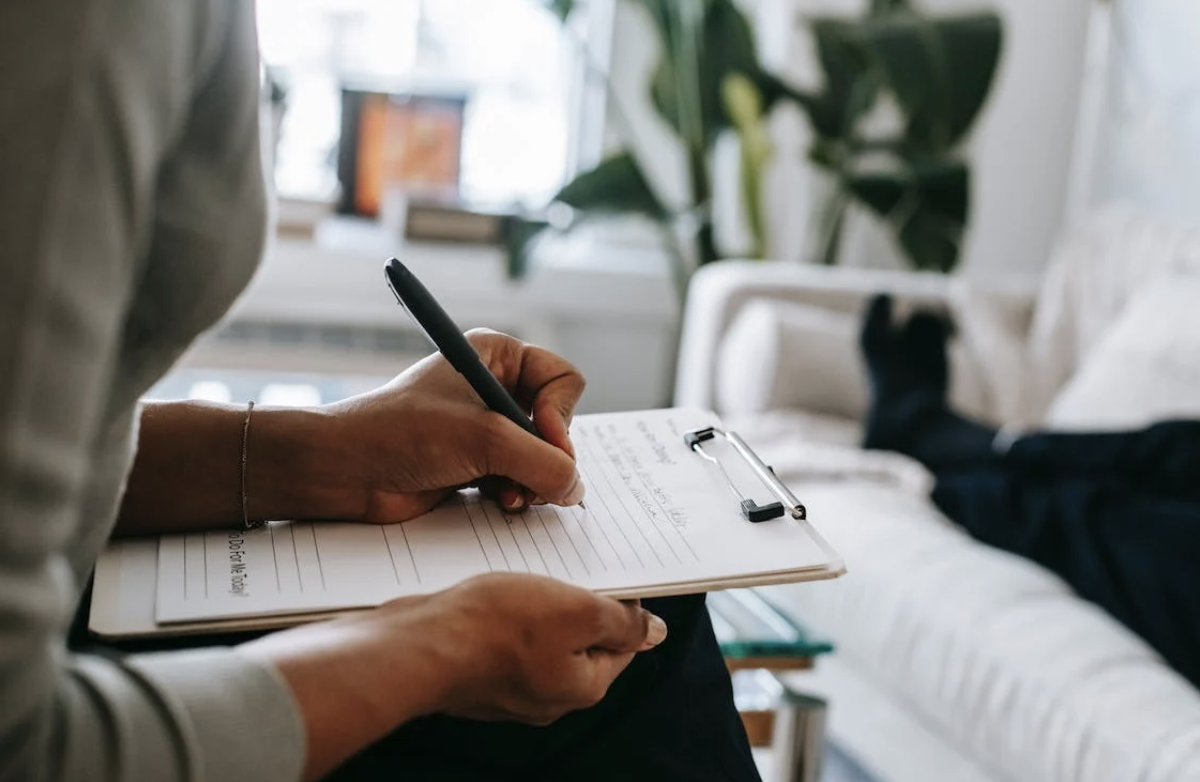 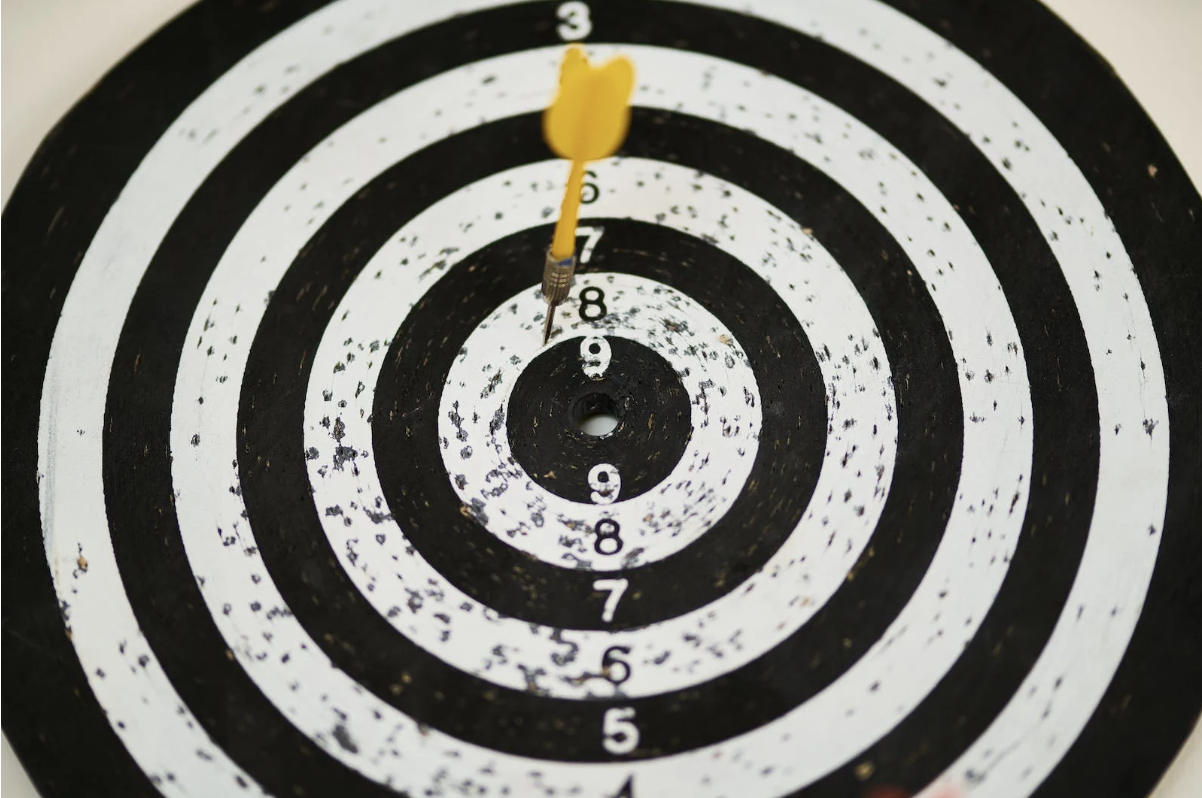 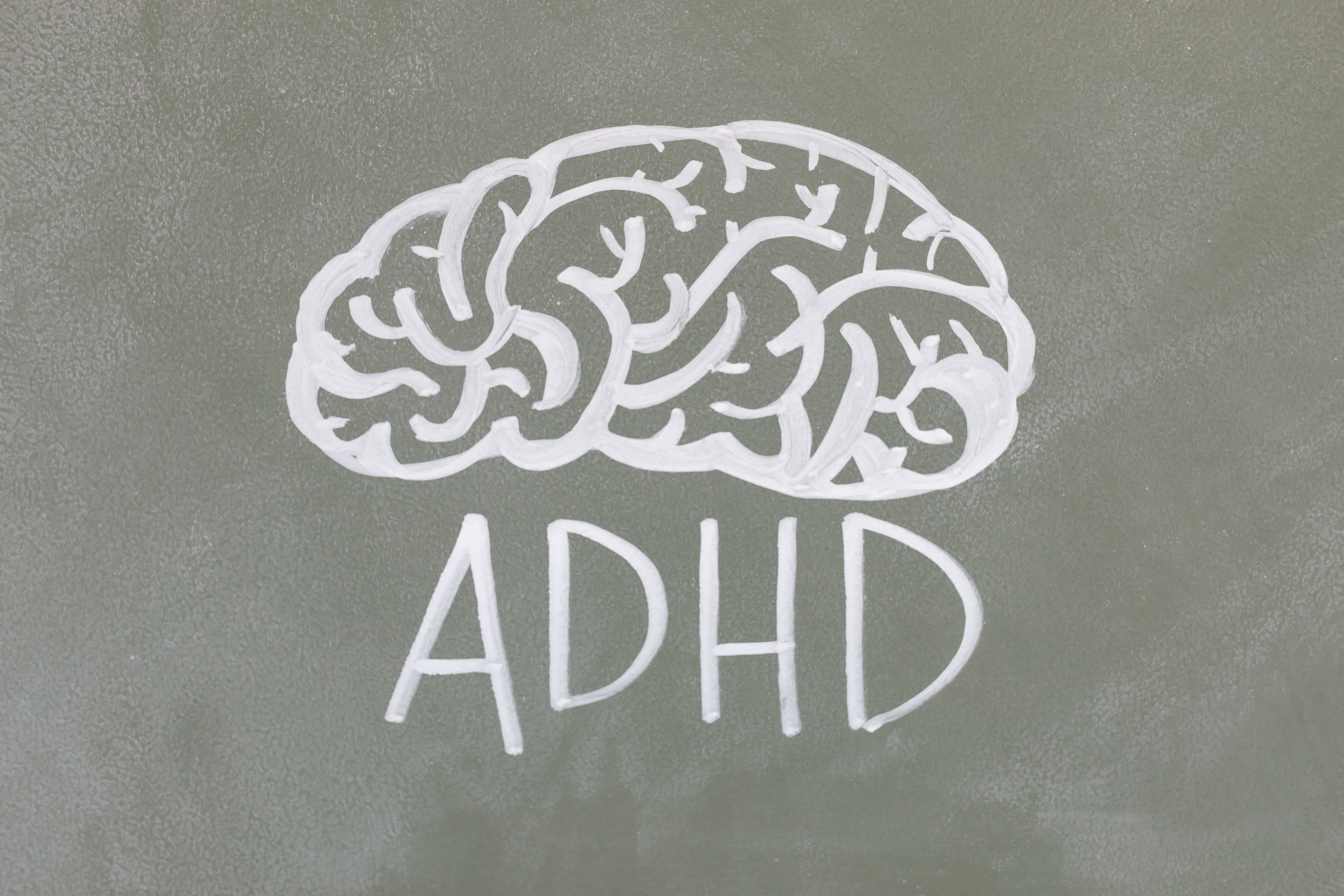 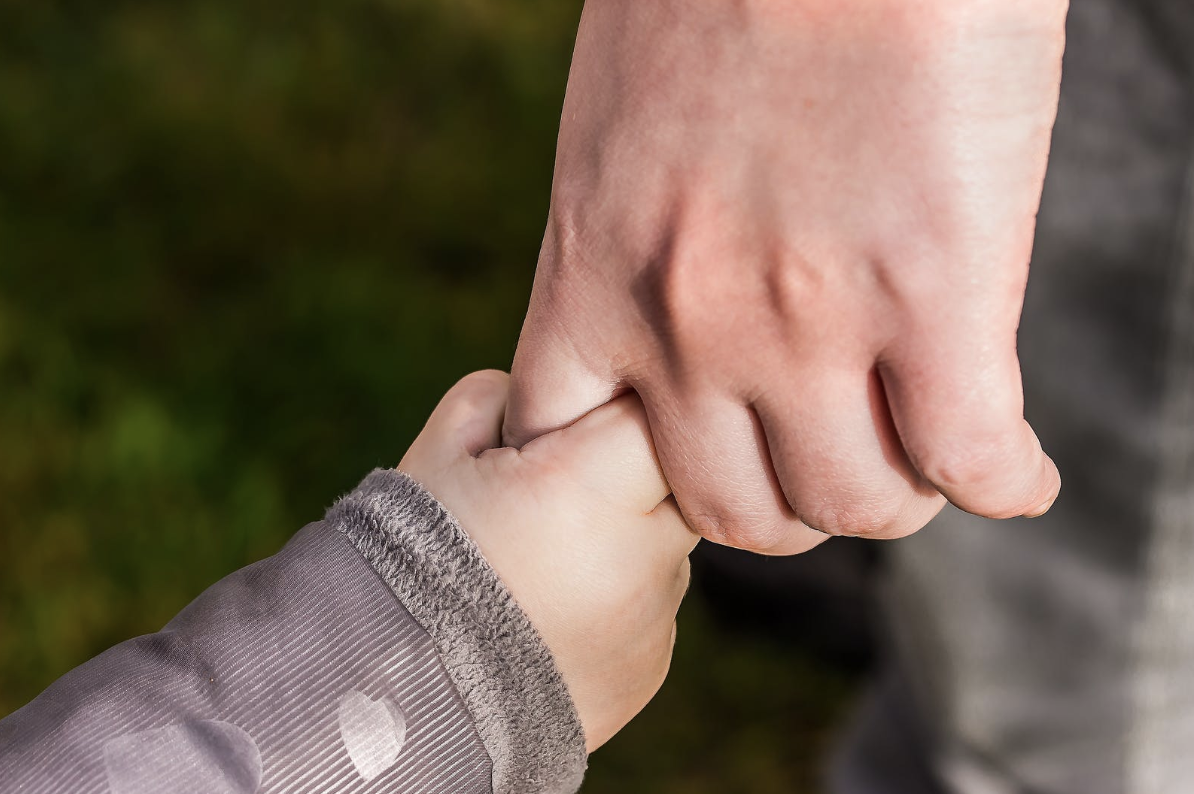